You'll Get a Bang Out of This! 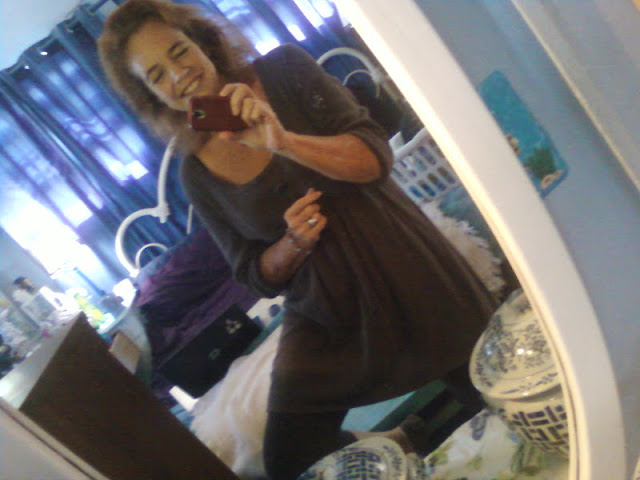 So, you wake up, get dressed, and feel fairly spiffy.
Got your day all planned out, lists are made, and you head down to the car,
which you JUST got back from the mechanic AGAIN... 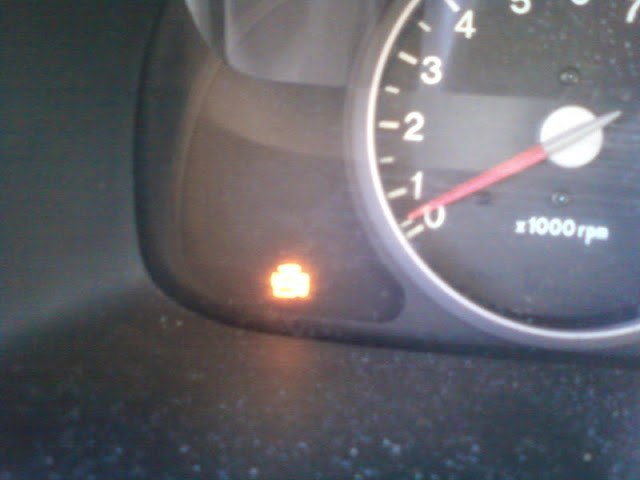 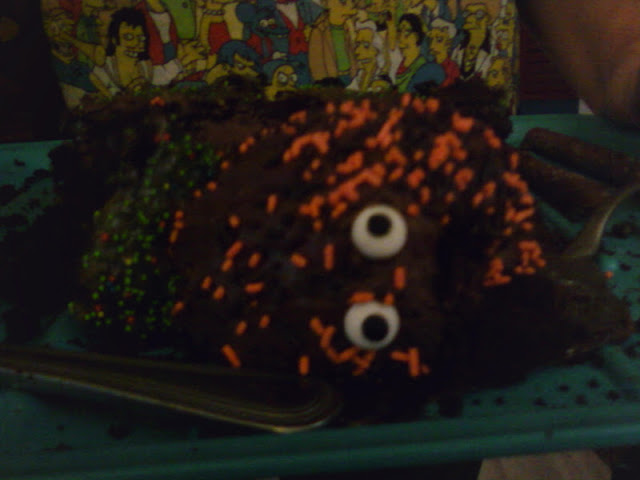 Even the cake is horrified. 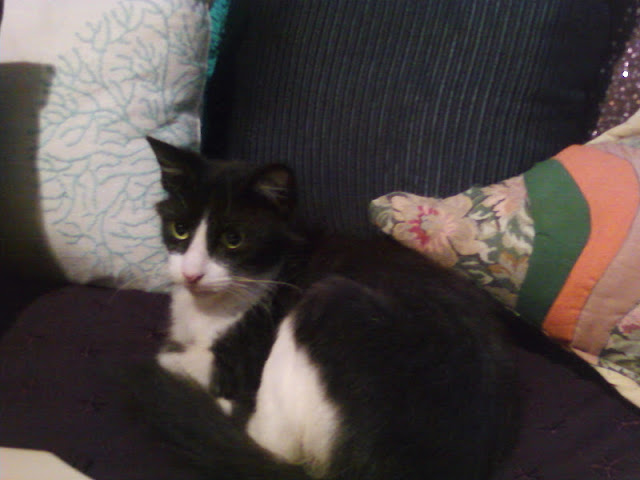 I was tempted just to crawl back into bed with Momma Kitteh,
but instead I ran between the dealership and the garage all day.
I was not in the mood to craft anything when I got home,
nor did I want to cook.
No one will arrest me for not glittering a pumpkin.
The children and my husband, however, have an excellent attorney. 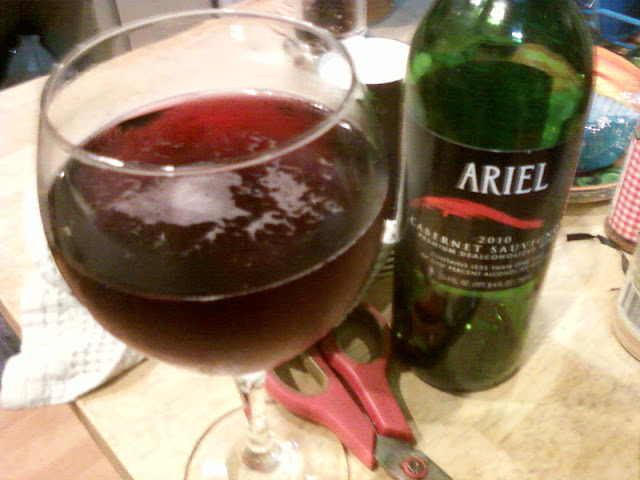 So, let's throw on a little Celtic music
(move it, Flatley!),
pour some I Can't Believe It's Not Cabernet!,
and take a little trip to the British Isles for some pub fare that's comforting,
warm, quick, delicious...and has a vegan version! 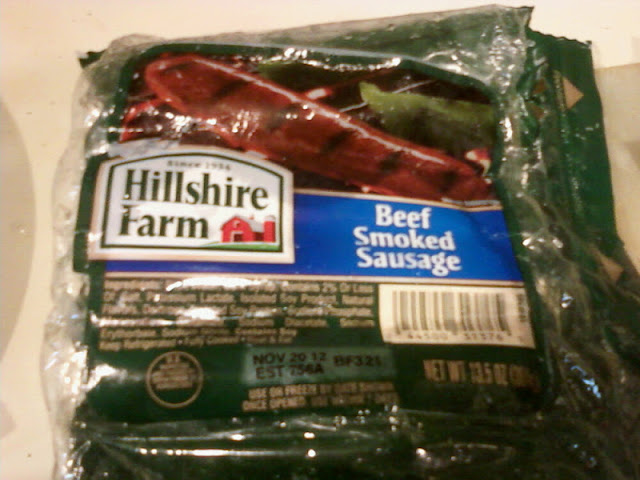 You'll need some beef smoked sausage.
Plan on two per family member.
Or six if you're feeding Samwow. 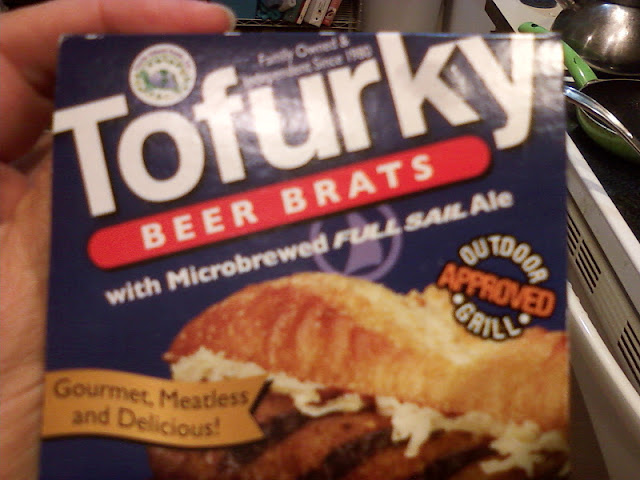 For the vegetarians in the crowd,
these are amazing, with a full, smokey flavor. 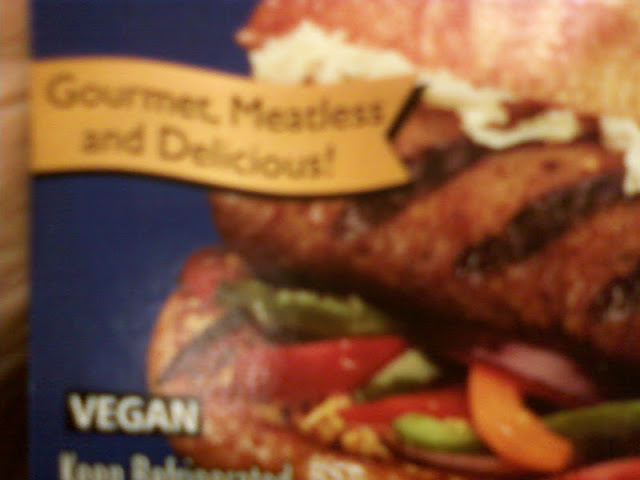 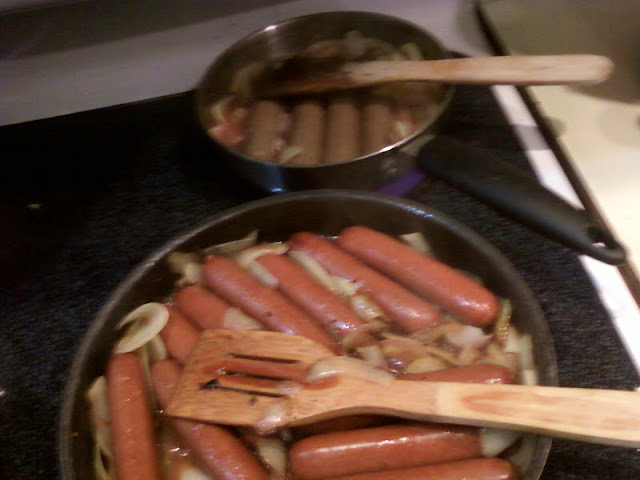 Slice up 5 onions.
Put out two separate deep frying pans.
If you're cooking vegetarian, melt 2 tablespoons of butter in each over medium heat;
for vegan, use canola oil.
Add 1 tablespoon of garlic and saute for tow minutes, then divide the onion between the two pans,
add a teaspoon of steak rub and cook until the onion is slightly browned, about 7 minutes.
Add the sausages.
Make sure you are using separate utensils for each pan. 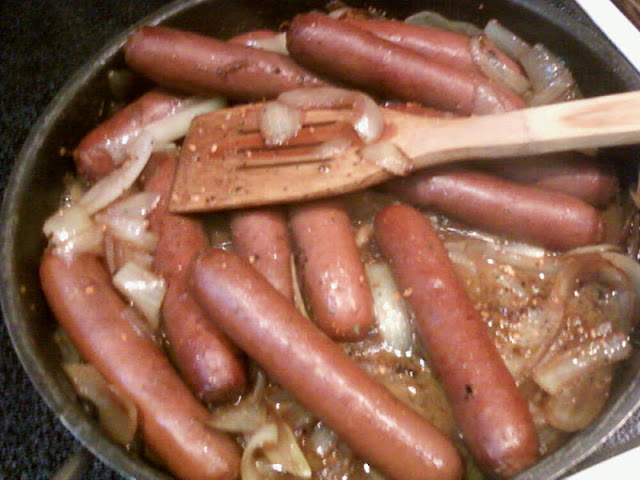 Turn the sausages over the heat until cooked through and browned. 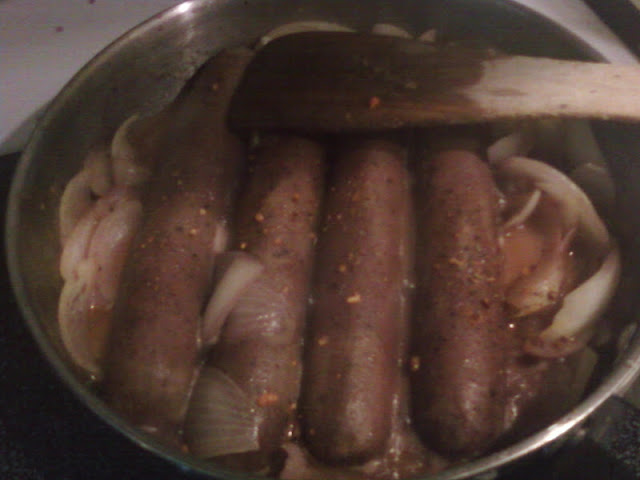 Add a cup of REAL cabernet sauvignon to the pans and deglaze, scraping
any browned bits on the bottom, known as the fond.
These are great for building a very rich sauce.
Let this simmer for a few minutes. 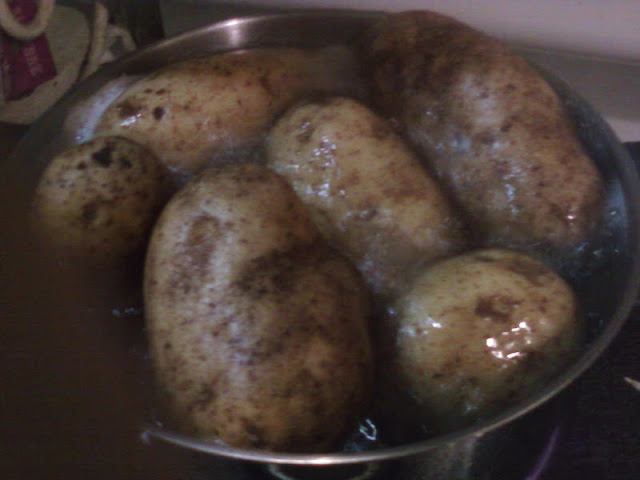 While that's cooking down, boil some baking sized potatoes, at least one per person,
until fork-tender. 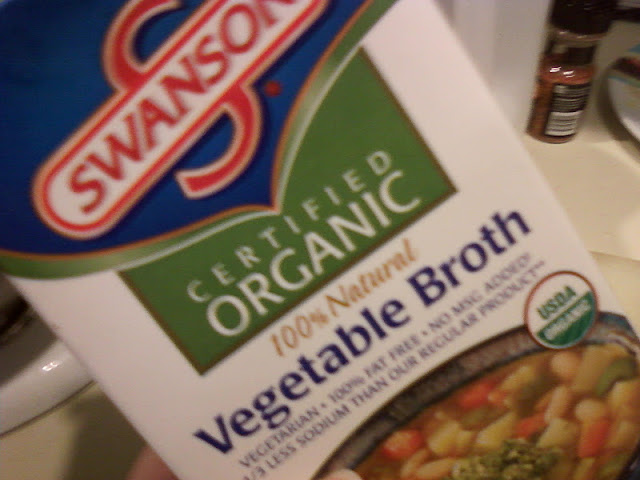 Divide the potatoes into two batches and mash them, either with a stand mixer
or by hand, leaving the skin on.
Add broth to each batch (vegetable in the vegan,
chicken in the carnivorous) and a packet of onion soup.
Blend until creamy. 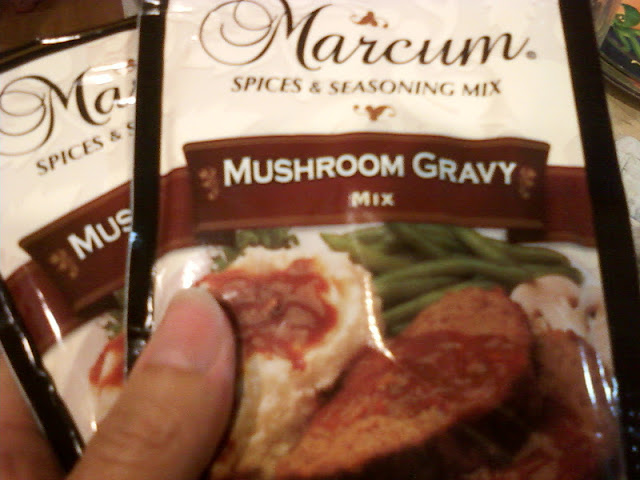 Now, back over at the skillets, add a packet of mushroom gravy and a cup of water to each.
Read the ingredients on things like this; some mixes may contain beef stock.
That's fine if you eat meat, but not if you don't. 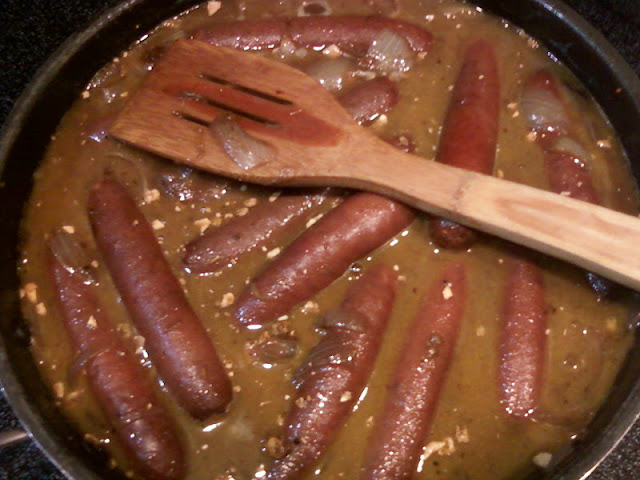 Stir until the sauce thickens, about 5 minutes. 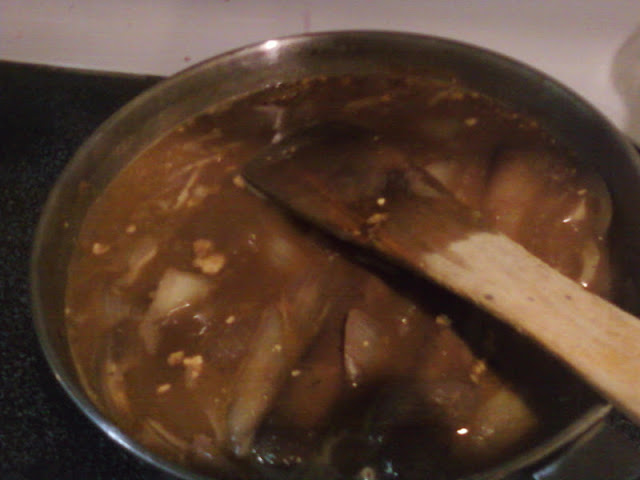 Take a taste and adjust the flavors. 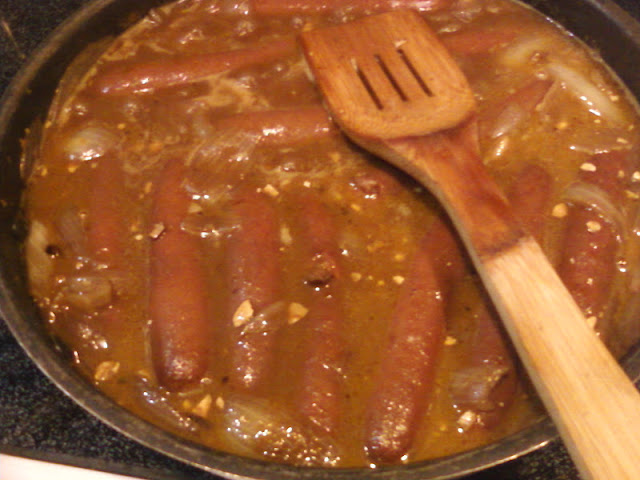 Add some peas and crusty bread to this, and you, my friend,
just took a little sojourn out to dinner.
This is about 45 minutes from start to finish, including time to refill the wine.
Remember to look exhausted.
Posted by Life in Rehab at 10:45 AM