Our thanksgiving was like something out of Better Homes and Gardens. 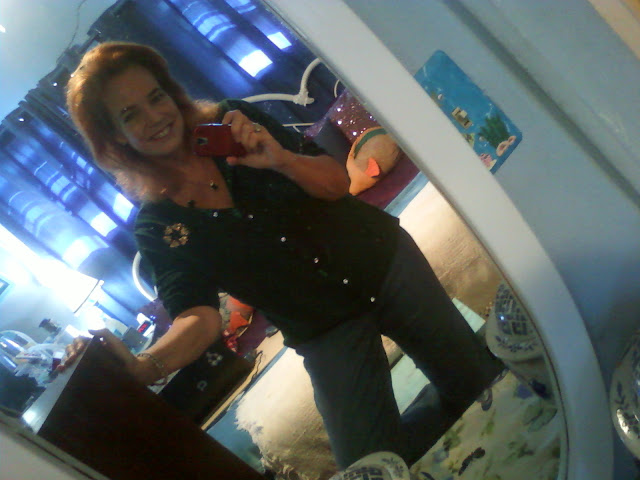 I started the day feeling entirely too smug and spiffy in a little
forest green with crystal buttons. 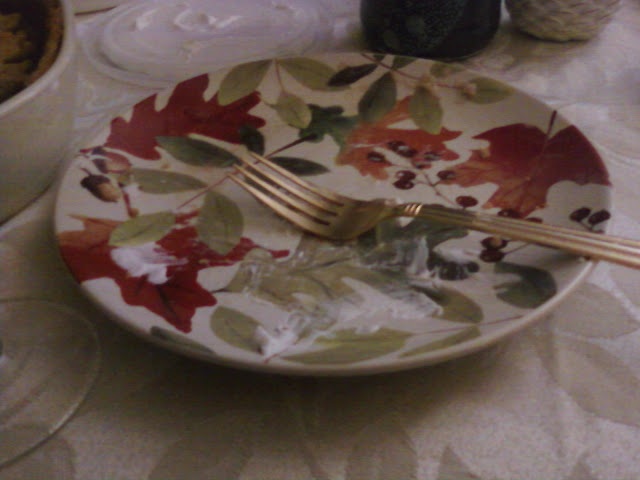 The pies were the victims of a strange phenomenon known as
Pastry Evaporation!
Horrible, simply horrible. 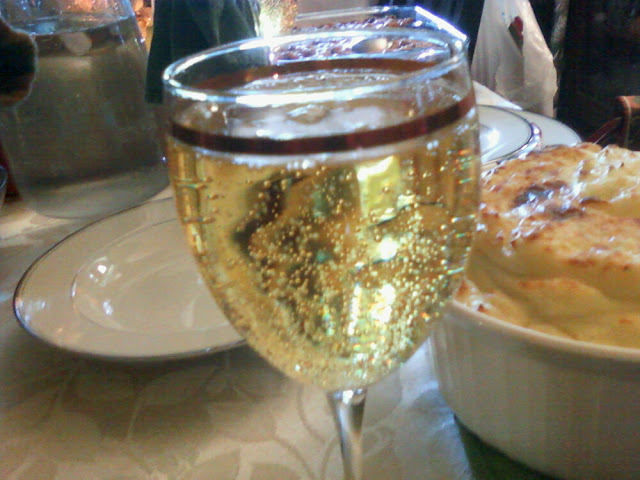 The wine, both real and fake, flowed with each course.
This is a dry sparkling Spanish apple cider called Sidra Brut.
Not a drop of alcohol in the festive bubbly. 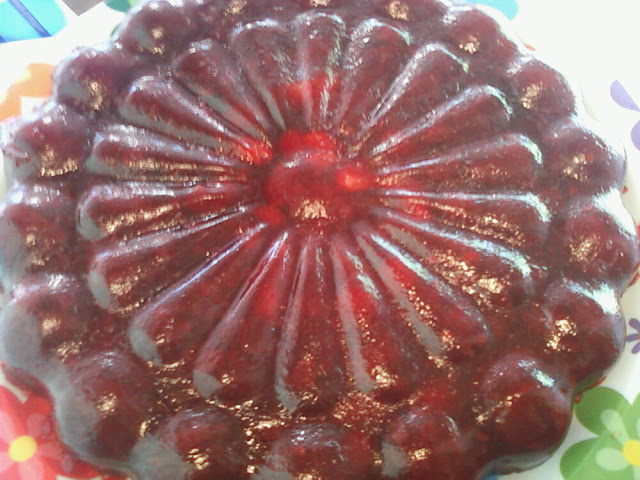 My Jell-o mold complied almost as if it feared me.
Does anyone else threaten food with defenestration? 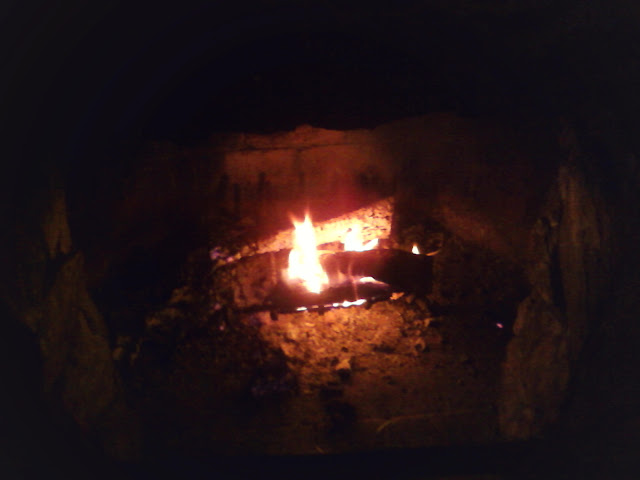 The fire crackled away to ward off the bitter cold of the 62 degree night. 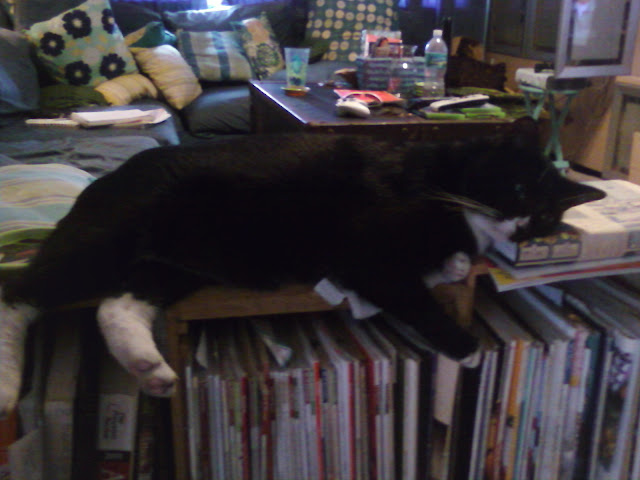 And we all succumbed to the soporific effects of tryptophan.
Tryptophan is an enzyme in turkey that actually causes drowsiness.
This is why consuming it usually results in a nap.
If you ask me, this is the worst animal defense mechanism I've ever heard of.
"I'm going to kill and eat you!"
"Fine...but you'll be really sleepy if you do!" 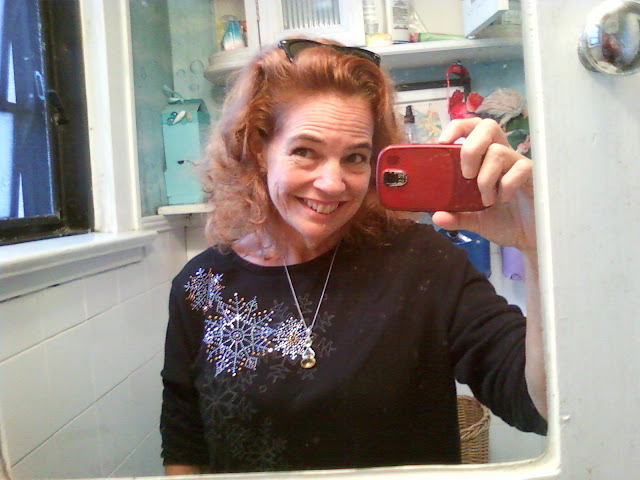 I already had my battle gear for pre-dawn Friday laid out,
the appropriate holiday motif glistening in celebratory sparkle! 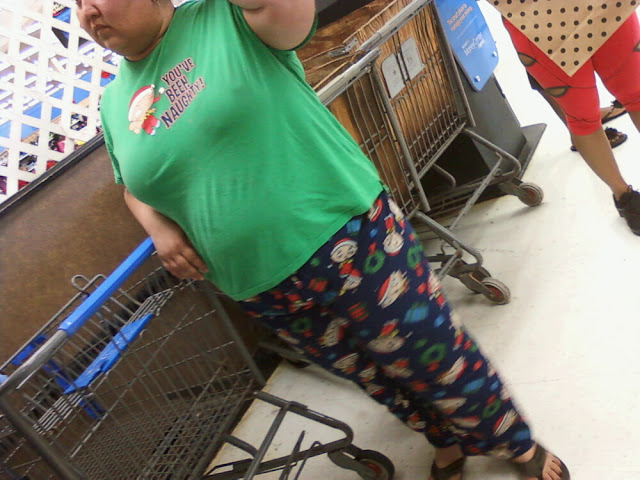 Yes, I was ready to face the usual patrons of out local Walmart in their finery,
which appears to be old flannel men's Family Guy pajamas...
Full Length Mirrors, Aisle 10. 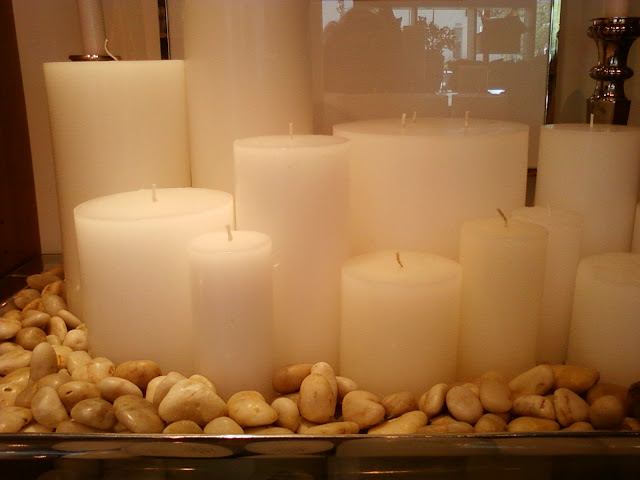 Yes, I had planned, was prepared, had everything down to the last detail arranged.... 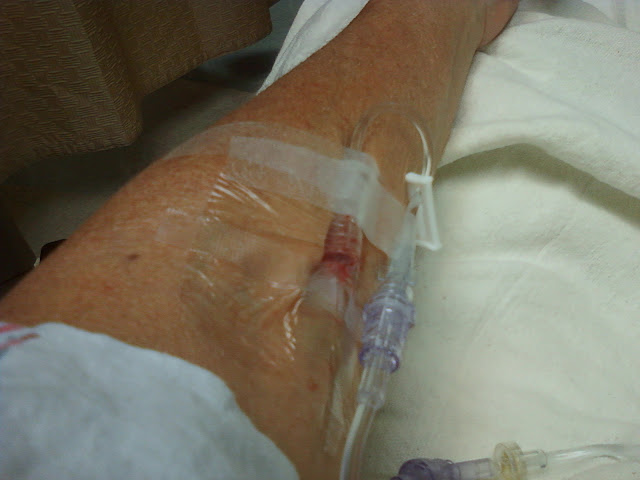 i
And the around 2:00 AM I found myself in the ER stoned to the bejeezus on
pain meds I can't pronounce.
But the walls are melting.
It seems that searing, excruciating pain I felt suddenly was bad.
I think the fight between my gall bladder and me is about to end in divorce.
Lord knows we tried to make it work. 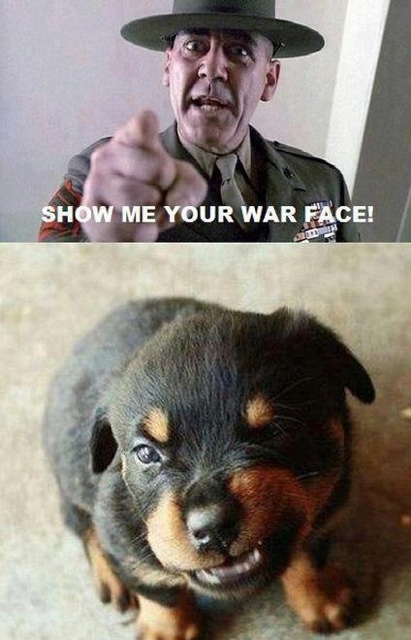 Nah.
But I might be here for a day or two.

Could someone pick me up three tablet computers for
the Minions before they sell out?

Oh Sunny....that sucks! Not as bad as the Wal Mart attire, but it sucks all the same. I hope your gallbladder knows how annoying it's been and it feels ashamed of itself. Get well soon.

Speaking from personal experience, ER's are not fun.

Sunny, I am so sorry you are not home or shopping. The ER is worse than the in-laws. Please get better soon.

Sending you positive energy for a speedy recovery. I hope you feel better soon!

Defenestrate that gall bladder! Oh my...I'm so sorry! That totally stinks and is now way to start the holidays for sure. Hoping you'll make a quick recovery and I'm looking forward to more holiday fun from you! By the way, I think you were looking all snazzy in your sparkly buttoned shirt!

Oh noes!! Sorry to hear you're feeling poorly. We'll be keeping you and your family in our thoughts!

Oh dear now look what I missed during my exile to amish country! I divorced my gall bladder years ago, so if you need any post relationship advice you look me up.