The Sixth Day of Catmas 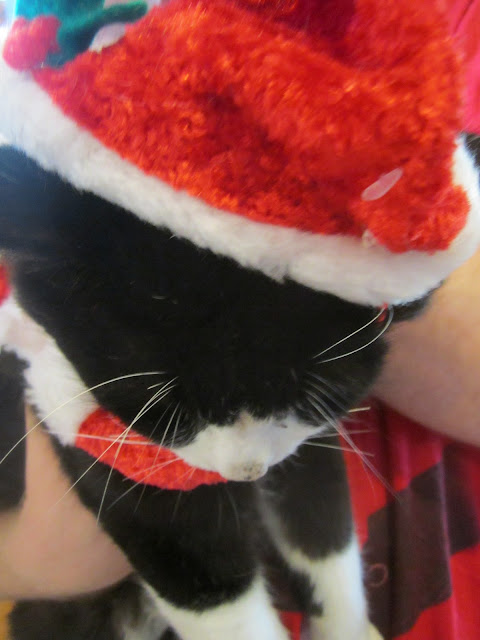 Murray. He's so not into this. 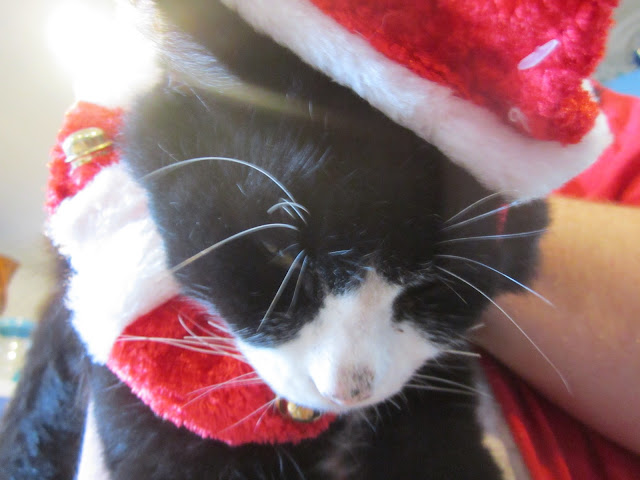 Unfortunately for him, we didn't ask. 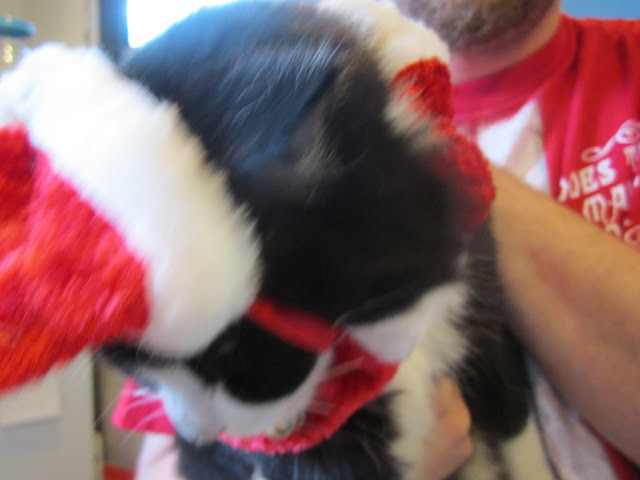 Being a part of this photo shoot depends on two things: speed and maneuverability. 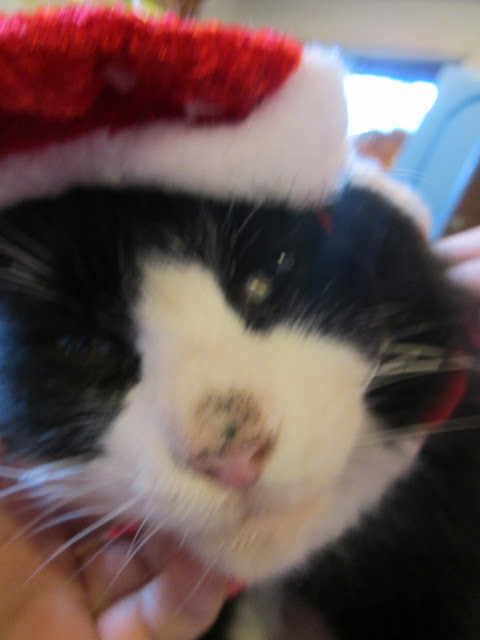 Murray has a broken foot, so he has neither. 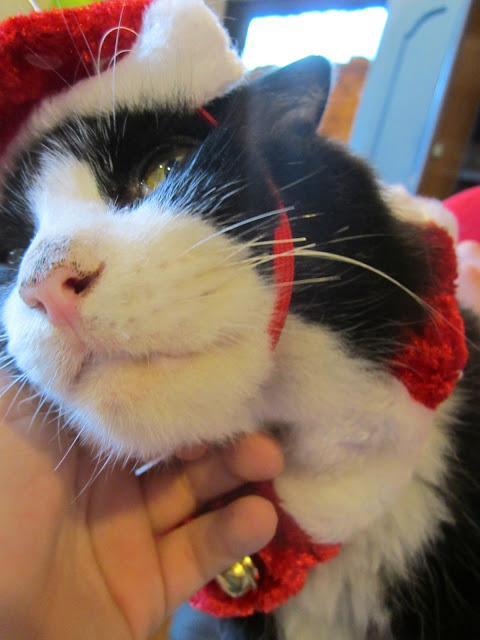 Smile for the camera, kitteh. 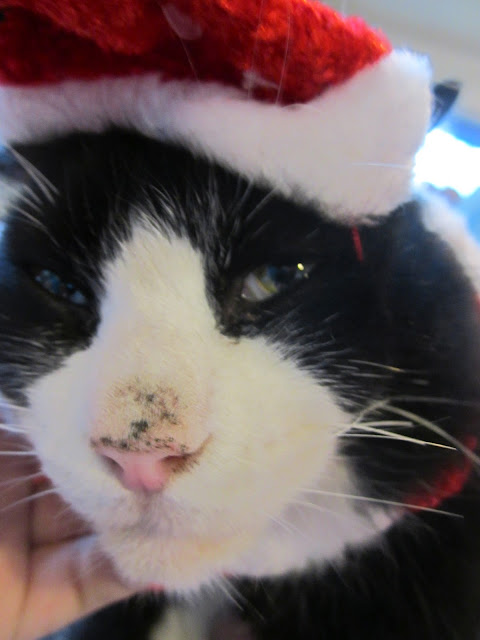 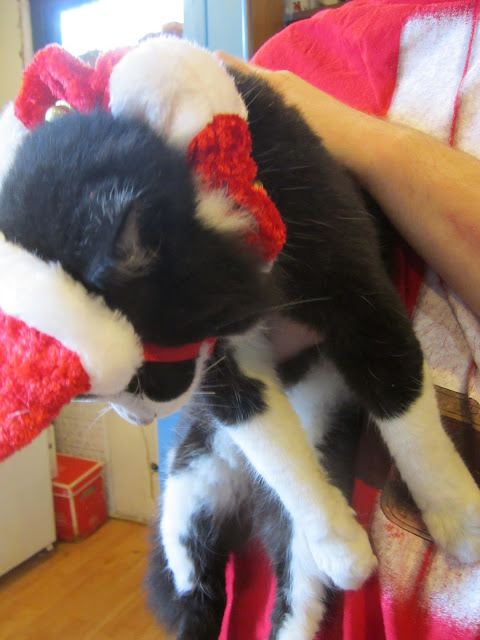 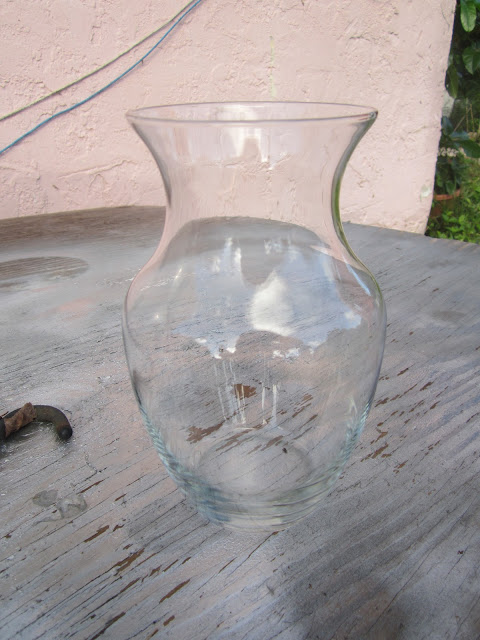 As a way to present cookies, we decided to try our paws at a mercury glass facsimile. 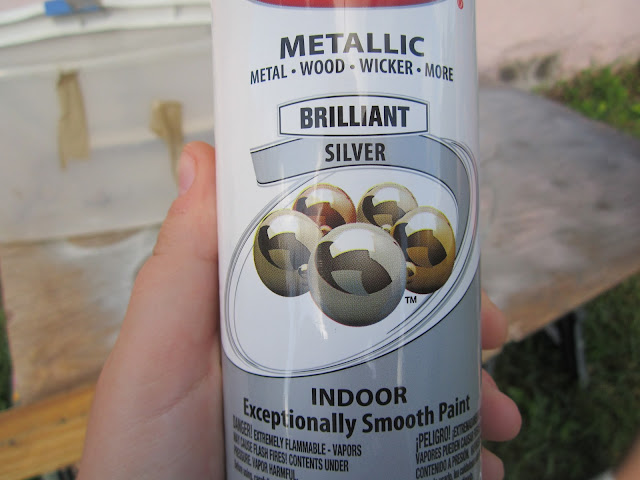 A Dollar Tree vase and some left over spray paint were the only things on the list. 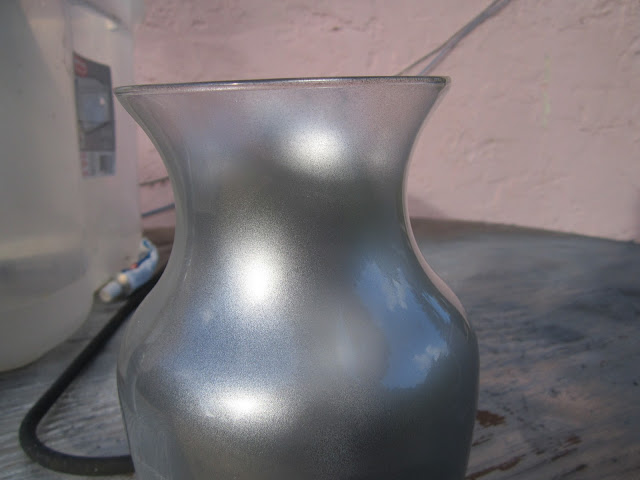 Thom and Vannah manned this project, lightly spritzing the inside of the vase and swirling the paint around. 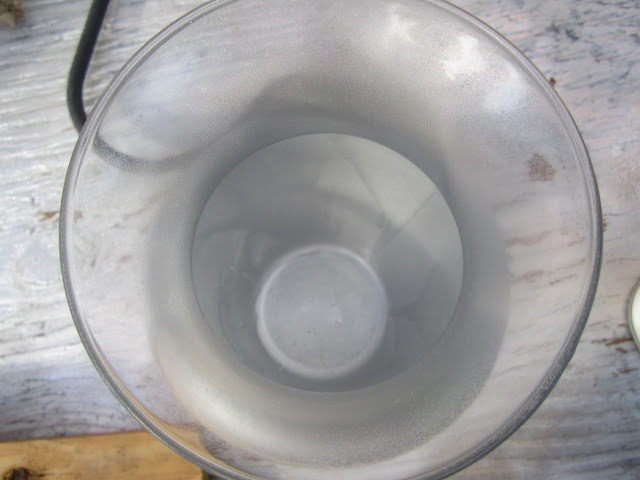 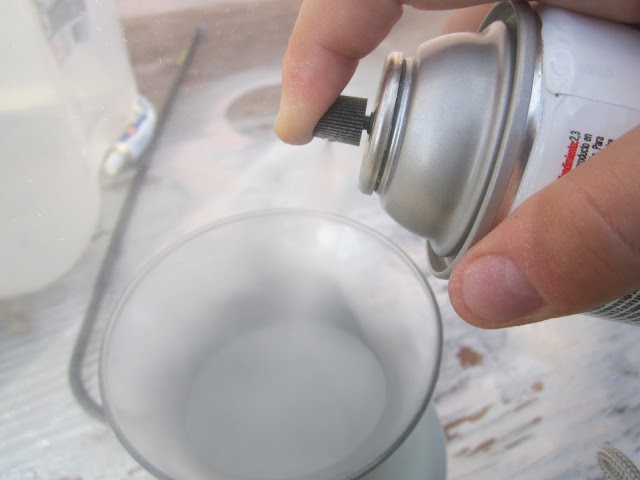 Get the desired effect with short bursts. 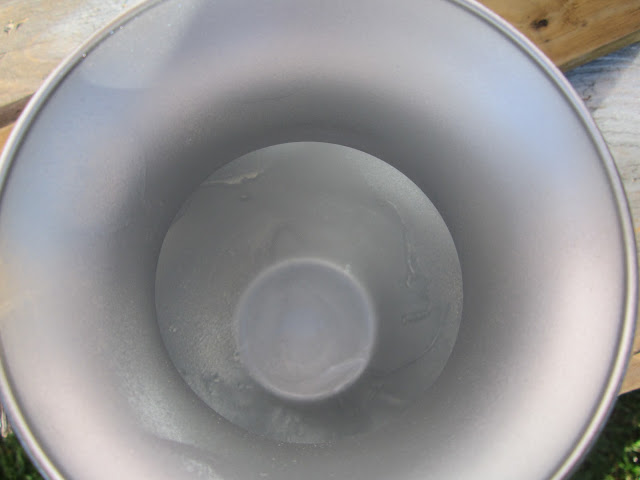 For once, you don't want this even. 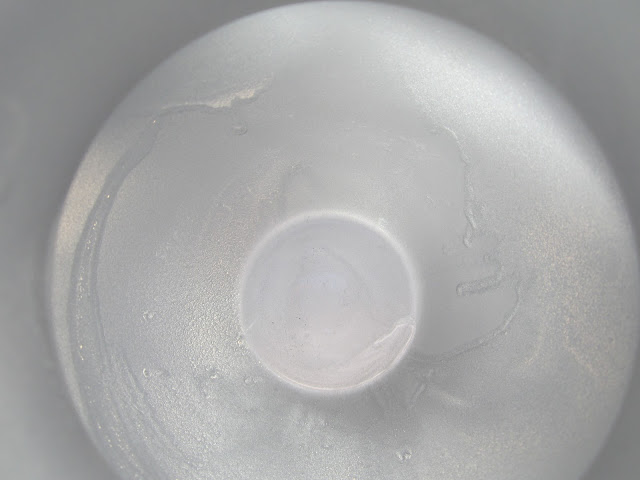 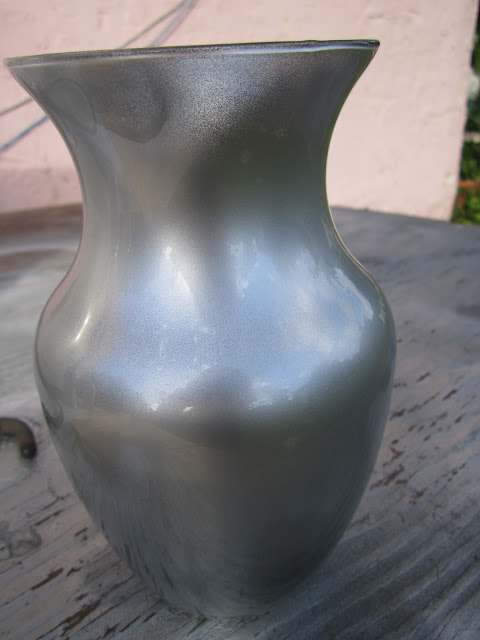 Ta-da! Pop some goodies wrapped in plastic in the vase for a double gift! 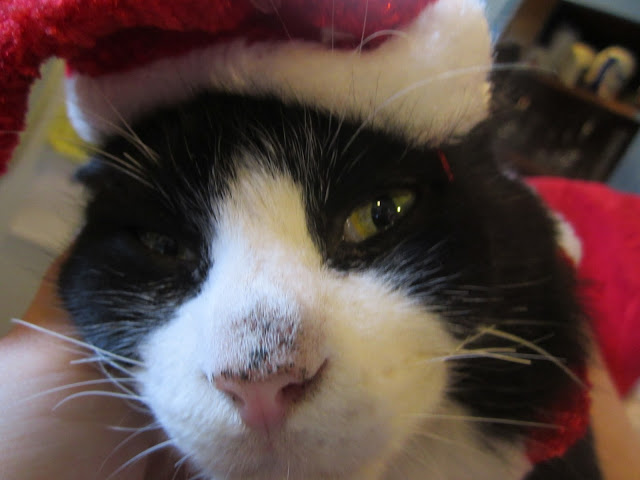 Murray would prefer ocean whitefish in sauce, if you're curious.
Posted by Life in Rehab at 4:36 PM

We have a cat post today on our blog too! Super craft, Sunny! Holiday hugs!